Independence Anniversary: Access Bank to reward 14 customers with N1m each 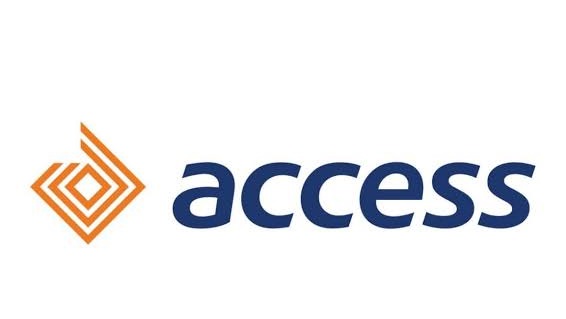 No fewer than 17 children have been reported dead due to malnutrition in the last six months in Afghanistan’s western Ghor province, local health authorities said on Monday.

Another doctor in the hospital, Eidi Mah-Sultani, said that the hospital received between 20 to 50 children suffering from malnutrition daily.

According to him, the hospital is, however, facing medicine shortage and can’t offer therapeutic foods to the victims.

Mohammad Karim, a father, said that his child had been at the hospital for a week, but has been unable to get medicine or nutritious food due to shortages and poverty.

Meanwhile, Mawlawi Ehsanullah, head of the provincial health department in the war-torn province, confirmed the shortages, but said he had contacted several organisations, including the World Health Organisation for help.

Since the Taliban takeover of Afghanistan in August, some international organisations and countries, including the United States had severed ties with Kabul and frozen Afghanistan’s assets.
[12:26 PM, 9/27/2021] Lucas Point NG: Independence Anniversary: Access Bank to reward 14 customers with N1m each

Acess Bank Plc. is set to reward 14 customers with N1million each in the DiamondXtra Independence Splash to commemorate Nigeria’s 61st Independence Anniversary.

Mr Victor Etuokwu the bank’s Executive Director, Retail Banking, made this known in a statement made available to journalists in Lagos, on Monday.

“The DiamondXtra Independence Splash draw, which is going to take place on October 1, is a testimony to our commitment to empower Nigerians financially, irrespective of their educational, religious and social status.

“We will be rewarding 14 customers, two from each geographical zone in the country, with N1million each. This is our own little way of giving back to the society and to empower our loyal customers,’’ he said.

Etuokwu added that the bank would also be giving out N5million monthly to customers who participate in their daily cluster draws across the nation.

“Customers in any of these clusters through their associations, societies, market and clubs among others, stands a chance to win cash prizes ranging from N10,000 to N50,000.

“The DiamondXtra Independence Splash draw is open to new and existing customers of Access Bank.

“To be part of the winning train, simply fund your DiamondXtra account with a minimum of N5,000 or more and stand a chance to become a winner in the Independence Splash and Quarterly draws.

“New customers can dial *901*5# from their mobile phone or walk into any Access Bank branch close to them to open a DiamondXtra account,” he said.

Adaeze Umeh, the Group Head, Consumer Banking, Access Bank, said that the bank would be rewarding customers with cash prizes of N1million, N500,000, and business grants worth N1million to five winners.

She said that there would also be a price of rent for a year to be won by 14 families, family health coverage for seven families and Salary for Life (N100,000 every month for 20 years) for one special winner.

According to Umeh, the bank has kept its promise of keeping the initiative alive for more than a decade and changed the lives of over 22,000 customers with cash prizes of over N5 billion.

“The DiamondXtra reward scheme is one of the many ways the bank creates value and meets the needs of its loyal customers.

“Apart from the Diamondxtra Independence Splash draw to reward lucky customers with N1million in all geographical zones, we are also going to reward more winners in the Diamondxtra Quarterly draw which will take place mid-October.

“Diamondxtra Cluster draws will be held daily for customers in various associations, clubs, groups, societies, and they stand a chance to win from N10,000 to N50,000.

“To qualify for a cluster draw, a minimum of 80 to 100 members of the association/club will have to open and fund their account with a minimum of N5,000 to stand a chance to win.’’