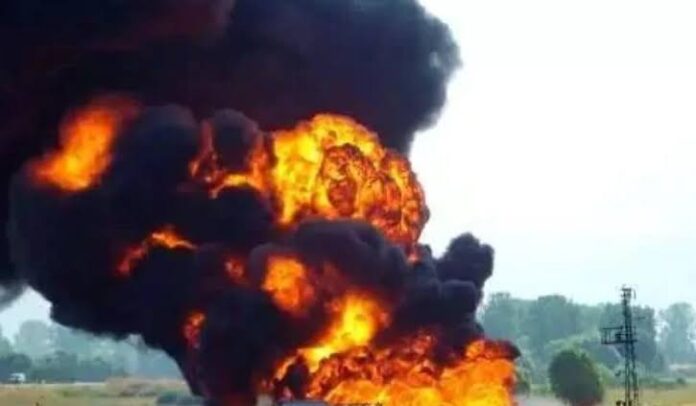 There was a reported explosion, on Saturday at the Umuola Hall, Ward 8, Ogbor Hill, Aba North council, during by-election into the Aba North/South federal constituency seat.

According to an eye witness, no life was lost, but electoral materials were scattered as workers, voters and party agents scampered to safety.

However security agents stormed the area and restored order.

The eye witness said there was a loud blast as the voters line-up for accreditaion.

The State Command of Police in Abia State has yet to give update on the unfortunate incidence.