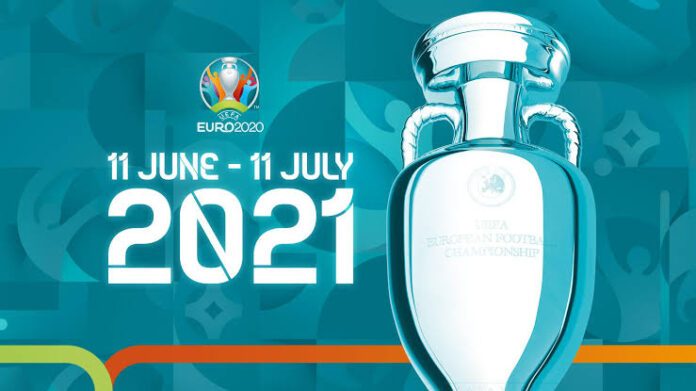 The Union of European Football Associations (UEFA), says five substitutes will be allowed at this summer’s Euro 2020, as football continues to grapple with the Coronavirus pandemic.
In a statement, the European football’s governing body said the decision to allow five subs at the delayed tournament had been taken as “the rule is already in place for the World Cup qualification matches that will run from March 2021 to March 2022.”
“The reasons for the five-substitution rule remain valid against the background of national and international football calendars affected by the Covid-19 pandemic,” the statement continued.
The rule
UEFA added that the rule would also be in place for the Nations League finals in October and its relegation “play-outs” in March next year.
The move to increase the number of substitutes from three to five has already been implemented in the Champions League and Europa League, as well as domestic competitions around the continent.
It came about due to the tight scheduling of the 2020/21 season in Europe, which kicked off late as a result of the pandemic which forced a months-long shutdown of the previous campaign.