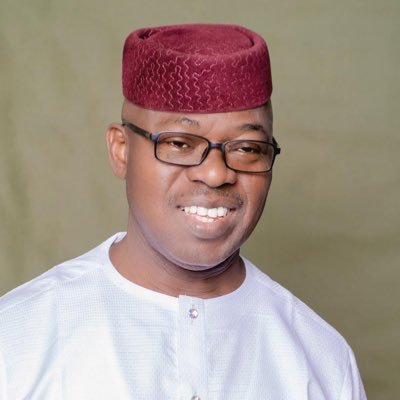 The Ekiti State governorship candidate under the Social Democratic Party, Segun Oni, has called on the Independent National Electoral Commission, security agencies, and other stakeholders to ensure that political parties adhere to electoral laws.

According to Oni, adherence to the laws would ensure fair and transparent conduct in the Ekiti governorship poll scheduled for Saturday.

He made this known in a press conference held at the SDP secretariat on Friday.

Oni called on INEC, “security agencies, election observers, international communities and all other stakeholders on the need for all parties in this election to adhere strictly to electoral laws and stipulated guidelines for free, fair and transparent conduct devoid of violence.”

The candidate also listed some of the guidelines which must be strictly followed.

The statement added, “All forms EC8A must be stamped and counter signed by the relevant electoral officers and not their representatives. Any form not stamped and signed will not be considered authentic and will not be accepted

“INEC must use only the Staff it selected and trained for the election. Staff who have been trained in the use of new technology for the election must strictly be used and that no circumstance should warrant substitution of untrained ad-hoc staff

“Results of every polling unit must be uploaded by the polling officer to the BVAS immediately after voting conclusion in the presence of all party agents. No one should be allowed to move out and uploading must not be delayed.