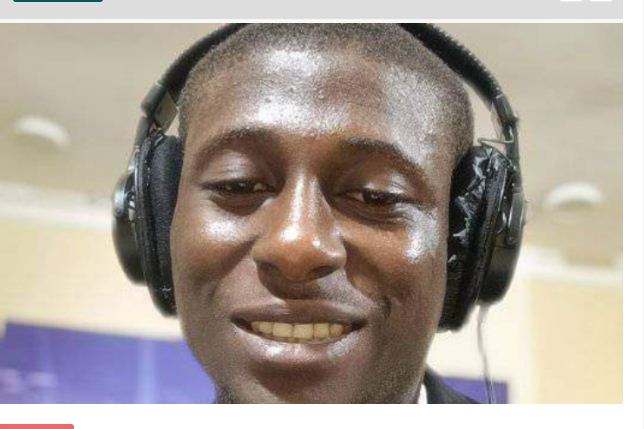 The Department of State Services (DSS) has arrested Jeremiah Omoniyi, a journalist covering the ongoing governorship election in Ekiti state.

Omoniyi is a student of Ekiti State University.

Reporters learnt that the secret service arrested and whisked away Omoniyi, a campus journalist deployed by the Centre for Journalism Innovation and Development (CJID), for posting a video which showed party agents engaging in fisticuffs at PU 001, Ward 01, Irepodun Ifelodun LGA.

The polling unit is that of Ayodele Fayose, former Ekiti governor.

The journalist, however, denied posting the video.

Voting is still on across the 16 LGAs in the state.

While some political leaders said there is a massive voter turnout, others alleged there have been cases of vote buying.

But Kemi Elebute-Halle, governorship candidate of the Action Democratic Party (ADP) in Ekiti, alleged that other political parties are inducing voters with money.