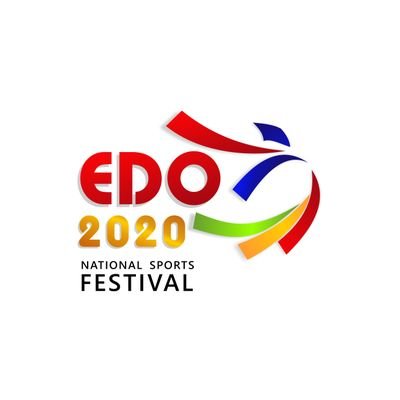 Shuaibu, while addressing journalists inside the media centre at the Ogbe Stadium, said the decision was taken as the state will not be able to feed the athletes because it cannot afford the bills any longer.

At an unscheduled media briefing, the deputy governor insisted that the governor would have no choice but to stop the festival abruptly.

“Gentlemen of the press. We have ordered that the MOC office be shut down and if nothing positive from the Federal Government in terms of funds is heard before 12 noon tomorrow (Friday) we will discontinue the sports festival” he stated.

It would be recalled that the Project Manager and media communications of Edo 2020, Musa Ebomhiana had on Wednesday issued a statement that due to the non-availability of funds to carry on with the Festival, the state could end the festival midway.

It was on the issue of hosting the event, that the University of Benin suspended the Students’ Union Government Executives on its opposition to truncating the academic calendar.

This was revealed according to a student of UNIBEN student who contacted SaharaReporters as the University Management used the accommodation to host the athletes.

“As regards the claim that the pressure to bench academic activities in the university came from the Federal Government, I would also use this medium to bring to the notice of the University Senate that we the students are not unaware of the principle of University Autonomy.

“This is the same principle upon which the Academic Staff Union of Universities (ASUU) has premised its struggle in resisting the abuse and encroachment of the Federal Government on the power of the University to determine how it would run every area of its affairs in line with the University regulatory Act.

“Hence, the Federal Government or Edo State government cannot compel or force the University to bench academic activities for sports festivals. The University has a respectable history of resting the power to ensure that normative provisions are adhered to. And this tradition of normativism must never be allowed to die,” the student said in a statement.