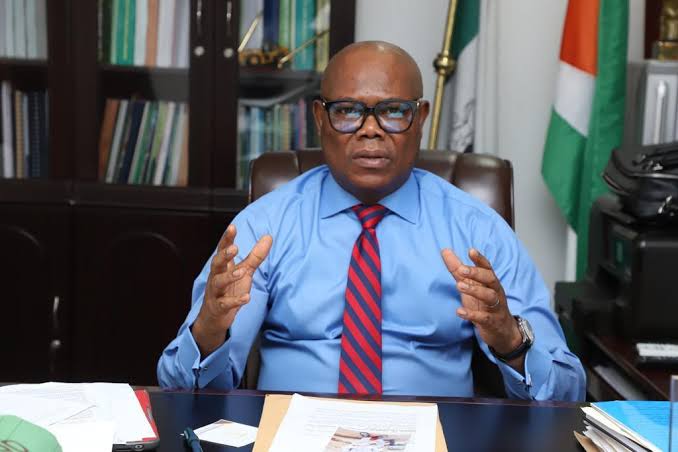 The ongoing trial at the Federal High Court, Uyo, Akwa Ibom State between Akan Okon and Umo Eno has once again been delayed as counsel to the Respondent, Paul Usoro, sought the leave of the court to attend to his health.

At the resumed hearing on Wednesday, Usoro asked for adjournment for the case, saying that he was sick and needed a month to attend to his failing health.

The presiding judge, Justice Aghata Okeke, who was furious at the request which the court saw as a delayed tactics to hear the case, rejected the plea and instead of one month adjournment as requested by Uzoro, adjourned till September 12, 2022 to give accelerated hearing on the case and then give her ruling.