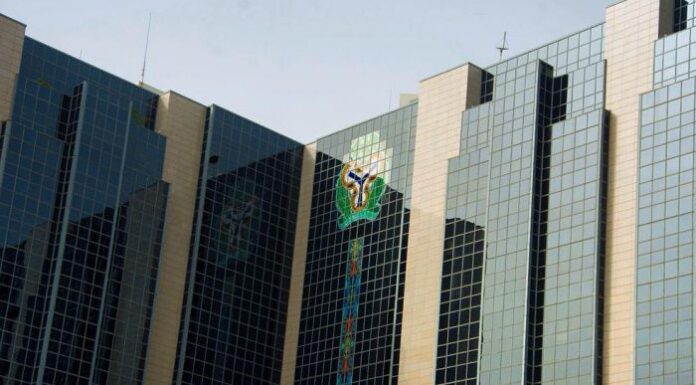 The Director-Information Technology Department, Central Bank of Nigeria, Mrs Rakiyat Mohammed, has said that the banking regulator will launch a digital currency before the end of 2021.

Muhammed disclosed this during a press briefing on the Bankers’ Committee meeting on Thursday.

“As I said before the end of the year, the Central Bank will be making special announcement and possibly launching a pilot scheme in order to be able to be able to provide this kind of currency to its populace,” she said.

She said about 80 per cent of central banks in the world were exploring the possibility of issuing central bank digital currency and Nigeria could not be left behind.

For over two years now, she added, the CBN had been been exploring technology and had made tremendous progress.

Explaining what the Central Bank digital currency would be, she said there were currently two forms of money in the country.

“So the Central Bank currency is to be the third form of money which means just as we have electronic money, digital money is not new in Nigeria.

“Just as we are about the third or fifth in the whole world as far as advancement in the use of digital money is concerned.

She said the Central Bank was looking at different use cases such as remittances.

The director said, “We all know how money has to travel for someone to send money from Nigeria to abroad and it is a huge money in Africa.

“We also know that recent report by EfiNA was that our target was to achieve 80 per cent financial inclusion. We are about 60 per cent and at the rate at which we are going, we are not going to meet this target.

“Central Bank digital currency will accelerate our ability to meet this target.”