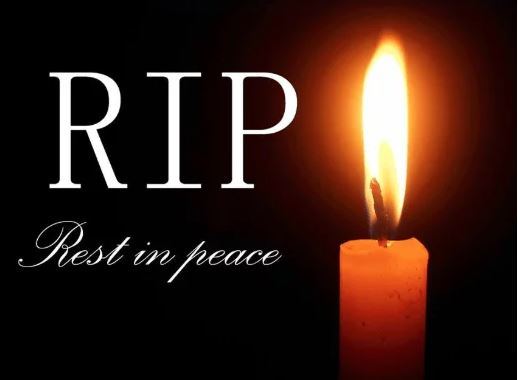 A prominent Biafra agitator, popularly known online as Munachi has been attacked and killed by cultists.

The separatist, ‘Munachi Biafra’ who is very active on the social networking service, Facebook, was killed by cultists on Tuesday night.

Checks by this reporter on his Facebook page showed that he was still active 20 hours ago.

Details of where and how he was killed is still sketchy as of the time of publishing this report. But it is a known fact that cultism is a serious social problem in Nigeria.

Members of the outlawed Indigenous People of Biafra (IPOB) have taken to social media to mourn the slain separatist.

Politicians all over Nigeria have a way of using cultists as thugs to help them with their dirty work. They often use cultists for ballot box snatching, destruction of election materials, and assassinations.

Some persons accuse these politicians of financing most cult groups for personal reasons like getting rid of political opponents or gaining more power themselves.