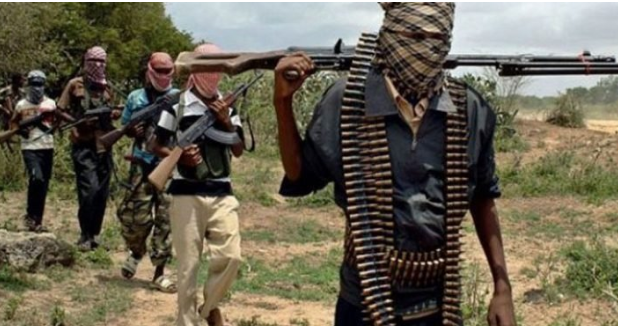 Some unknown armed bandits struck again in Kotonkoro village of Mariga Local Government Area of Niger killing more than 20 vigilantes in an ambush.

The armed bandits reportedly stormed a military base in same area on Wednesday and killed a soldier, while another was kidnapped.

A villager, Abu Hashimu, the commandant of the vigilantes in the local government, said the late vigilantes were returning from a search operation, when they were ambushed.

According to him, 16 of his men were killed on the spot during the attack, while four others were shot dead while trying to escape from the bandits.

He said, “the slain vigilantes were returning from search operation when they were ambushed. 16 of them were killed on the spot while the bandits pursued 4 others who tried to escape and gun them down also”.

“The bodies of the slain vigilantes have been recovered and a joint security operation comprising of military and vigilantes has gone in search of the bandits.”

It was further gathered that the joint security team has entered the Dutse Magajiya forest in search of the bandits.