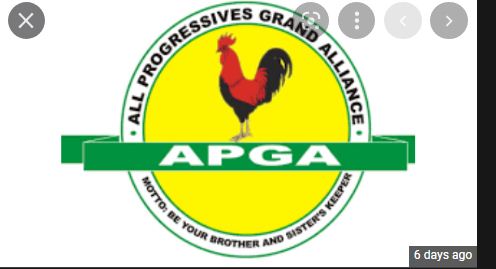 The National Women Leader of the All Progressives Grand Alliance, Mrs. Ada-Orji Nwanyanwu, has defected to the Labour Party.

Nwanyanwu, in her letter of resignation, said she was joining the LP to work for the party’s presidential candidate, Peter Obi, to emerge the next president of the country.

The female politician said the support the ex-governor of Anambra state was getting had shown that he was the best candidate to succeed the President, Major General Muhammadu Buhari (retd.) in 2023.

“As the general election is fast approaching, may we not be quick to forget the state of our nation which is very worrisome.

“As God may have it, all the political parties in Nigeria have concluded their presidential primary elections and various candidates have emerged. Equally, they have all been assessed by Nigerians, those in diaspora and the international communities, and it has been determined that the best, most credible and most qualified amongst them, who has the exceptional ability to rescue and fix the failed economy of broken Nigeria is Mr. Peter Obi