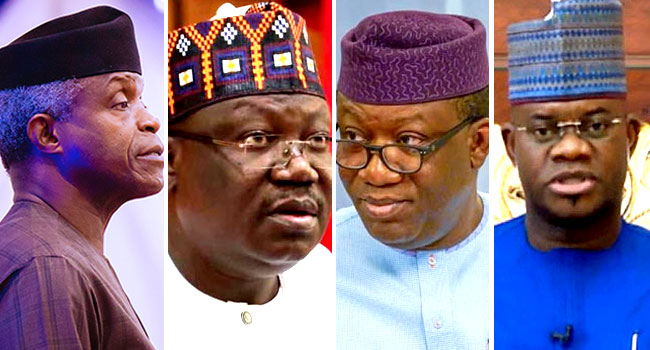 The All Progressives Congress (APC) will continue the screening of its presidential aspirants today ahead of the party’s primary scheduled to take place between June 6 and 8.

A total of 11 presidential hopefuls are expected to appear on Tuesday before the APC Presidential Screening Committee led by a former Edo State governor and former APC national chairman, John Oyegun.

Former governor of Imo State, Senator Rochas Okorocha, is also expected to appear before the panel after he was granted bail by a Federal High Court in Abuja in an alleged N2.9 billion fraud case being prosecuted by the Economic and Financial Crimes Commission (EFCC).