APC in Anambra disown Ngige, promises to mobilize for Tinubu 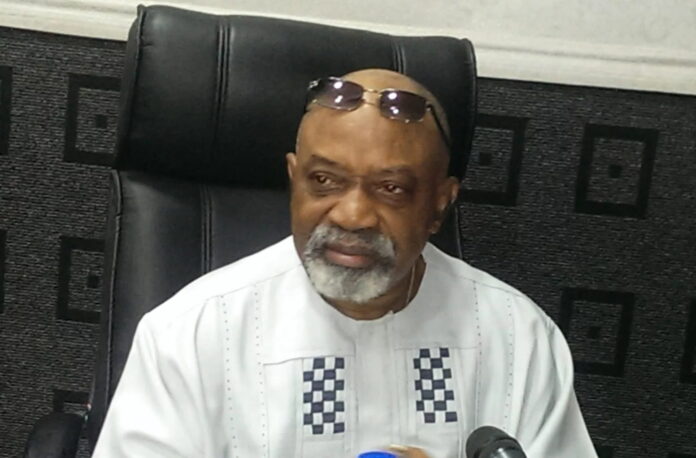 The Anambra state chapter of the All Progressive Congress has disowned the Minister of Labour and Employment, Chris Ngige, for not publicly endorsing the party’s presidential candidate, Bola Tinubu, ahead of the 2023 general election.

The state chapter of the party also declared that one Okelo Madukaife who was a former APC state publicity secretary has since 2020 ceased to be its spokesman.

The APC state chairman was reacting to comments made on a national Television programme recently by Ngige, where he failed to publicly affirm his choice of presidential candidate between Tinubu and Peter Obi of Labour party when he was asked to do so by the presenter.

According to Ngige, such a question is difficult to answer because both Tinubu and Peter Obi are his friends.

In a statement released on Sunday in Abuja, personally signed by the Anambra state chairman, Basil Ejidike, dissociated the APC under his leadership in the state from Ngige’s comment on the said television’s interview.

Ejidike said Anambra APC has started grassroots mobilisation for the victory of its presidential candidate and all other candidates contesting on the platform.

According to him, Anambra APC will work hard to give Tinubu surprising results at the poll against all odds.

He said that whatever Ngige said was a personal opinion and he never said he represented the party during the interview.

The party chairman said: “Ngige never said he represented the party during the interview and whatever he said was personal and does not reflect the position of the party in Anambra state” he said.

Ejidike called on the general public to disregard misconceptions Ngige’s response in the said television interview might have caused, adding that Anambra will honour Tinubu and the party with massive votes in the forthcoming general elections.

“He has been parading himself as the party’s spokesman when he is not a member.

“If the former national chairman of the party Adams Oshomole could step aside. I don’t know why Okelo Madukaife is still parading himself as the publicity secretary of the state APC.

“He was suspended in July 2021 for anti-party activities. As a chairman of the party, I am not aware that Okelo has been re-admitted to the party. He is not a member of Anambra State APC,” he said.

According to him, in January this year, Anambra State APC conducted an election and because he was sacked he could not purchase a form to participate in the process.

He said that during the election, valentine Iyke Oliobi was elected as the substantive publicity secretary of the state APC.