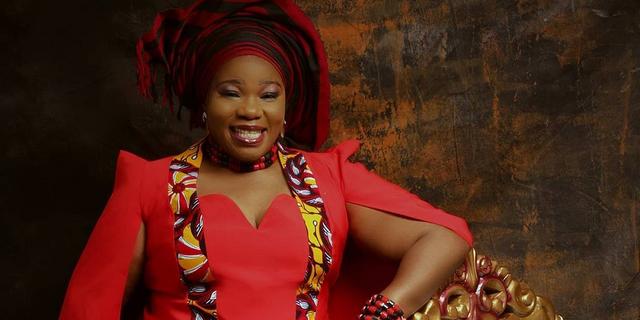 The actress, known for her role as Emu in the Africa Magic family drama, The Johnsons, died on Sunday night.

The President of the Actors Guild of Nigeria, Emeka Rollas, confirmed the news to The PUNCH via telephone on Monday morning.

“We lost Ada. No details at the moment, but we’ve lost Ada,” Rollas told reporters

However, viral unverified reports on social media claimed that the actress died Sunday night at a hospital in Delta State.

She reportedly collapsed and eventually died in Warri, Delta State, at about 11 p.m. on Sunday.

Sources said she was a guest to an oil company worker and his family in the Delta metropolis when she passed on.