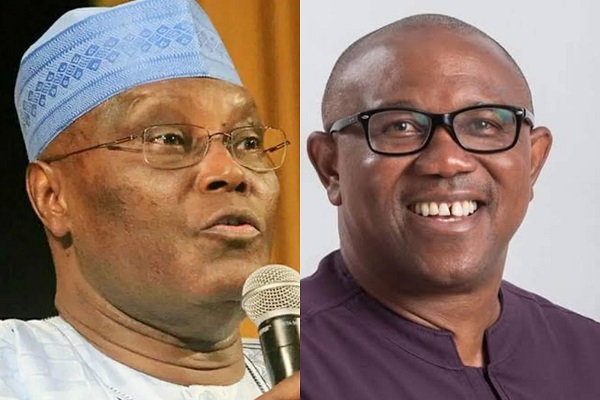 Festus Keyamo, the Minister of State for Labour and Employment has revealed why the presidential candidate of the Labour Party (LP) is way ahead of the People’s Democratic Party (PDP) presidential flagbearer, Atiku Abubakar in the forthcoming 2023 general elections.

Keyamo who spoke on Channels Television’s Politics Today on Friday revealed that the former Governor of Anambra State is ahead of Atiku in terms of capacity and experience, adding that Atiku has never held any executive position where the buck stops with him.

The Minister who is also the spokesperson of the presidential campaign council of the ruling All Progressives Congress (APC) stated that the former Vice President has never been in charge of any government, stressing that he is not tested and can’t be trusted.

He said, “How are we going to hand the country to somebody who has never held a position, who has never shown capacity where he makes the final call?

“Atiku Abubakar is not tested, he is not trusted. He has never held such a position, even Obi is ahead of him.” in terms of capacity to make decisions.

It could be recalled that in 1998, Atiku was elected as the governor of Adamawa State before he was tapped by former President Olusegun Obasanjo as his running mate. He was elected as the Nigerian Vice-President and served in that capacity for two terms.

In 2007, he ran for President on the platform of the Action Congress of Nigeria (ACN), a party that was then under Asiwaju Bola Tinubu’s control and he campaigned for him across the country, although, he came third in the election.