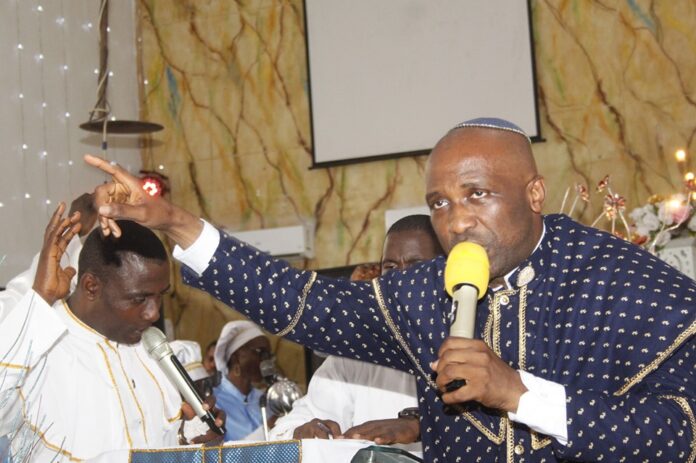 Noting that the APC National Leader would be risking his life, Ayodele said Tinubu was being deceived to contest.

He said: “Let Atiku go and rest while Tinubu should consult God for him to survive till that time in good health.

“Tinubu is very desperate to become Nigeria’s president at all cost, he should be conscious of his health implications and should be aware that he has to seek the face of God if he wants to further because so many things are going to happen in the process.

“Tinubu is risking his life for opting to run in the next election. PDP may break because of Atiku.

“These two people; Atiku should go and take his rest and Tinubu is risking his life, he will be molested, embarrassed.

“I tell you they will drag Tinubu the way they dragged Abiola, he has not done what is right for him to contest for 2023 presidency.

“Some people are just hailing him but he will goof in so many ways. He is a good man to rule Nigeria but not divinely nominated. He is being deceived.”

Tinubu and the Atiku are yet to declare their intention to run for the presidency in 2023.

Despite their silence on this issue, some Nigerians have being clamouring for both men to contest the election.