2023: No reasonable Nigerian would want APC back – Gov Wike 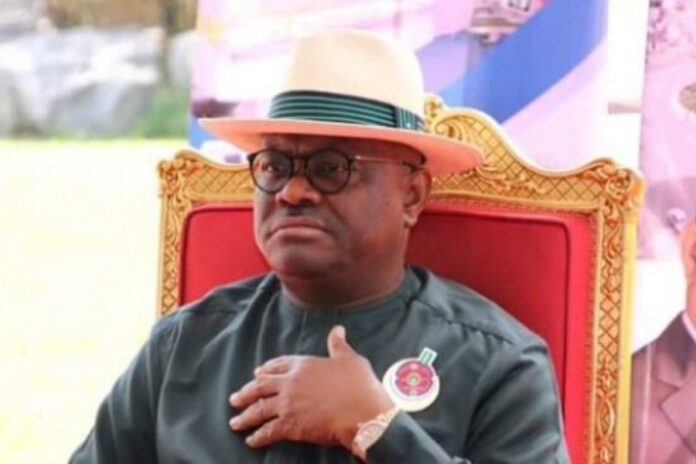 The Rivers State Governor, Nyesom Wike has claimed that due to the numerous challenges bedevilling the nation and the inability of the current government to curb the issues, Nigerians would seek an alternative party in the 2023 general elections.

According to Wike, the Nigerian Electoral Act needs to be amended to ensure a truly democratic election in the forthcoming polls.

He, however, alleged that the All Progressives Congress, APC is deliberately delaying the amendment in order to manipulate the elections.

The tweet reads: “Amending the Electoral Act would be a giant leap forward for the country as it would lead to free, fair and credible elections.

“Unfortunately, we are again seeing tricks and delays because this government doesn’t want it amended so they can manipulate the 2023 elections.

“They know people have lost confidence in the @OfficialAPCNg Government and no reasonable Nigerian would want them back”.