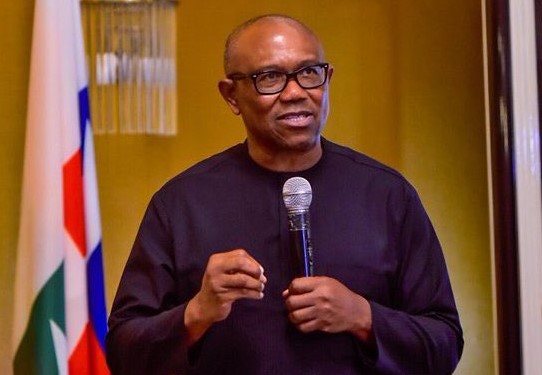 Peter Obi, the presidential candidate of the Labour Party has urged the government and Nigerians to stop using foreign currencies like the US dollars for local transactions.

He disclosed this in a recently posted tweet, where he stated that Nigeria’s confidence in the national currency needed to be restored.

This comes on the heels of a massive depreciation in Nigeria’s local currency. The Naira has nosedived to a record low of N720/$ creating an astounding gap between the official rate and the black market rate.

The Presidential candidate for the Labour Party stated that economic hardship and fiscal pressures have led to the plunge of the Naira. He said, “Distortions in the economy and fiscal policies have triggered instability of the Naira, The plummeting exchange rate is worrisome.”

He added that Nigeria should stop using foreign currency to pay for domestic activities and contracts. He said, “The Fiscal Managers should come up with a policy line or modality for arresting the value drift and restoring confidence in the National currency. Also, denominating domestic transactions and contracts in foreign currency should be stopped forthwith.”