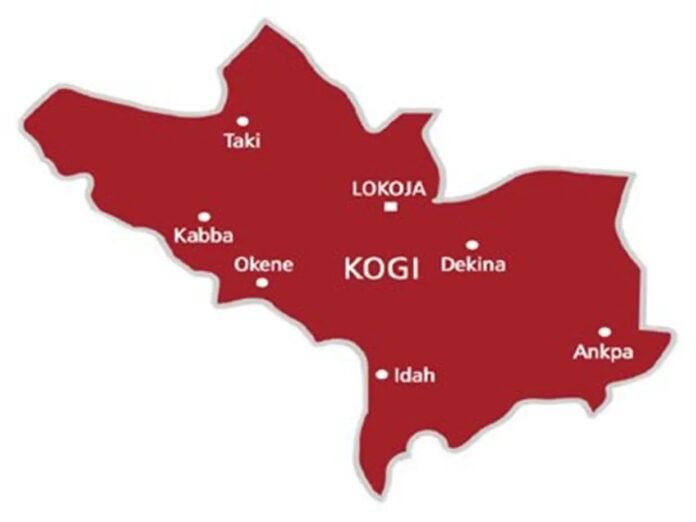 According to the statement late Wednesday, the 80-year-old Maigari died on Wednesday evening after a brief illness in a private hospital in Abuja.

He was one of the longest serving traditional rulers in Kogi State, having ascended the throne in 1992.

The statement said the late royal father will be buried on Thursday in Lokoja at 4 pm.