I’m proud of my accomplishments at 30 – Cuppy 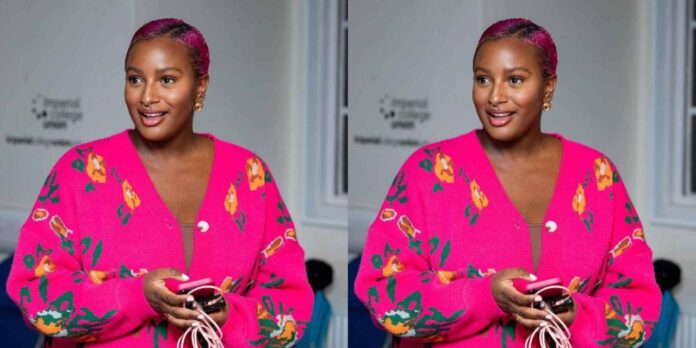 In a birthday post on her Instagram story, the Oxford graduate noted that she was proud of all her accomplishments in her new age.

The entrepreneur noted that she was excited about the joy that her 30s would bring.

She also stated that she planned not to do any “silly lavish cuppy party” for her birthday.

DJ Cuppy wrote, “Yes, Lord, you did it again. You gave me another year. Happy 30th Birthday to me!

“Earlier this year, I decided that I wouldn’t do some silly lavish cuppy party but instead enter my new age in prayer and surrounded by family only.

“For once, I’m going to clap for myself and say- I am so proud of all I’ve accomplished and SO EXCITED for the JOY my 30s will bring.

DJ Cuppy is celebrating her 30th birthday with her family members on the Christina O luxury yacht.

Her billionaire father, Femi Otedola, had rented the ship for three weeks to celebrate his 60th birthday on November 4.

In September, DJ Cuppy graduated from Oxford University after a Master’s programme in African Studies.

She owns a jewelry brand, Cuppy Cutz, and is a radio presenter at BBC 1extra.