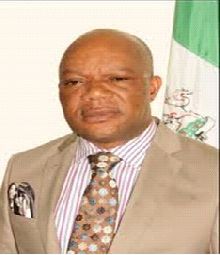 A former acting governor of Delta State, Mr. Sam Obi, has died. He died in Asaba, the state capital, in the early hours of Saturday.

Obi served in an acting Governor capacity when the Appeal Court in Benin nullified the election of former governor, Dr. Emmanuel Uduaghan, and ordered a re-run in 2010.

Mr. Obi was then the Speaker of the state House of Assembly before becoming acting governor, following the impeachment of the previous Speaker, Martin Okonta.

Obi served in the House of Representatives for the Ika North-East constituency until 2015, when he did not seek re-election after two terms.